Incredible Journeys Spain S.L. is the result of over 30 years dedicated to the customer service, public relations, human resources, gastronomic and travel industries, both in Spain and the United Kingdom. 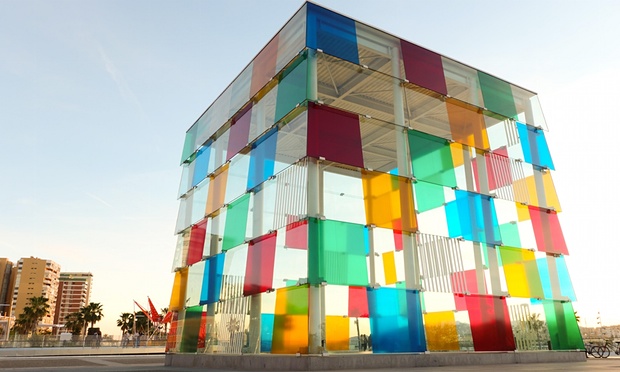